The Ontario Knife Co. (OKC) started in 1889. Since then, the company has become a distinguished name in knife and cutlery. It has received several awards here and there for excellent tool quality.

For more than 130 years, the manufacturer has operated and developed tools for cutting, hunting, and fishing. Both pros and beginners can use OKC knives, thanks to the offered comfort and lightweight products.

The company’s history began in Naples, New York and its headquarters is in Franklinville. Ontario Knife Co. has a variety of products, including Aircrew Survival Egress Knife (ASEK), along with the famous RAT knives.

Because of the quality of OKC’s blades, the company produces a line-up of knives for the military. Ontario Knife Company has come up with different commercial series, such as the Spec-Plus, which can be used for survival or military purposes.

The Grit sells the best Ontario Knife Co. products, such as Old HIckory and ASEK series. Most of the knives are American-made, including tactical and combat blades and bayonets. 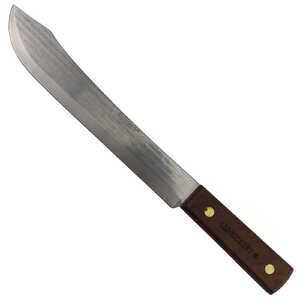 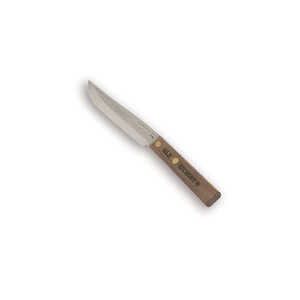 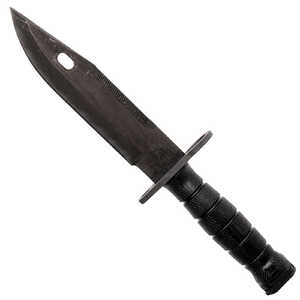